Photos From My Recent Trips To Space

Last week I went for two trips to space. The first one was on a private spacecraft. I won it through a competition on the back of a cereal box or something. It was really fun. 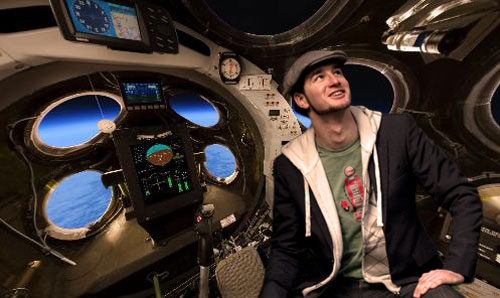 This photo was taken aboard the private spacecraft. At this point being in space was still pretty new for me, so I was fairly excited about it.

When I got back to Earth, NASA wanted me for another mission. This time we went to the International Space Station. I wasn’t busy or anything so I agreed to go. It was really fun too. 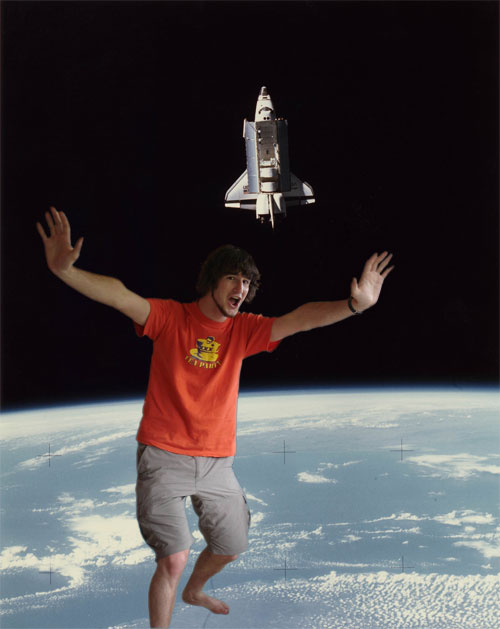 Sorry if the photo is hard to make out. It’s tricky taking photos in space because of all the mission critters! 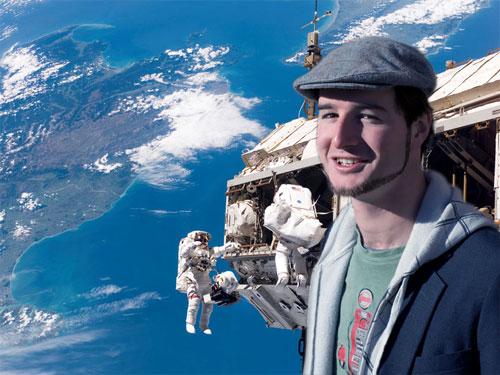 In this picture I am hanging out with Rob and Chris who are two other astronauts. We are attaching a new truss segment to the ISS and beginning to upgrade the power grid or something like that. I like this photo because you can see my house in the background.

After the upgrades were done we flew home. Then I woke up and realised it was all a dream.

Anyway I hope you like my pictures. I am glad I brought my camera, otherwise my friends would never believe that I really went to space in my dream.